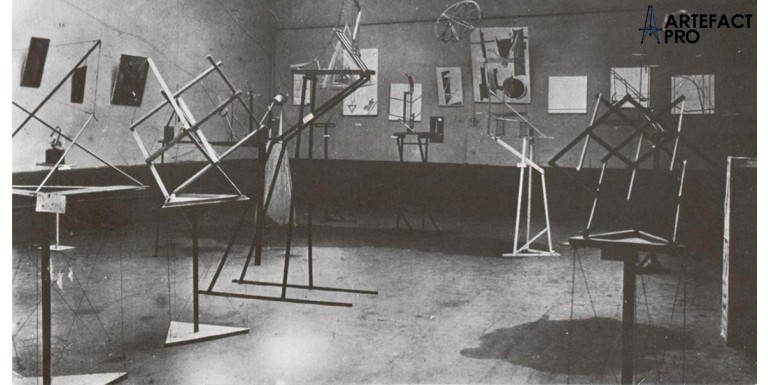 2 Comments on this topic

Product successfully added to your shopping cart
Quantity
Total
There are 0 items in your cart. There is 1 item in your cart.
Total products
Total shipping  To be determined
Total
Continue shopping Proceed to checkout